The power of generosity: Becoming a more generous society 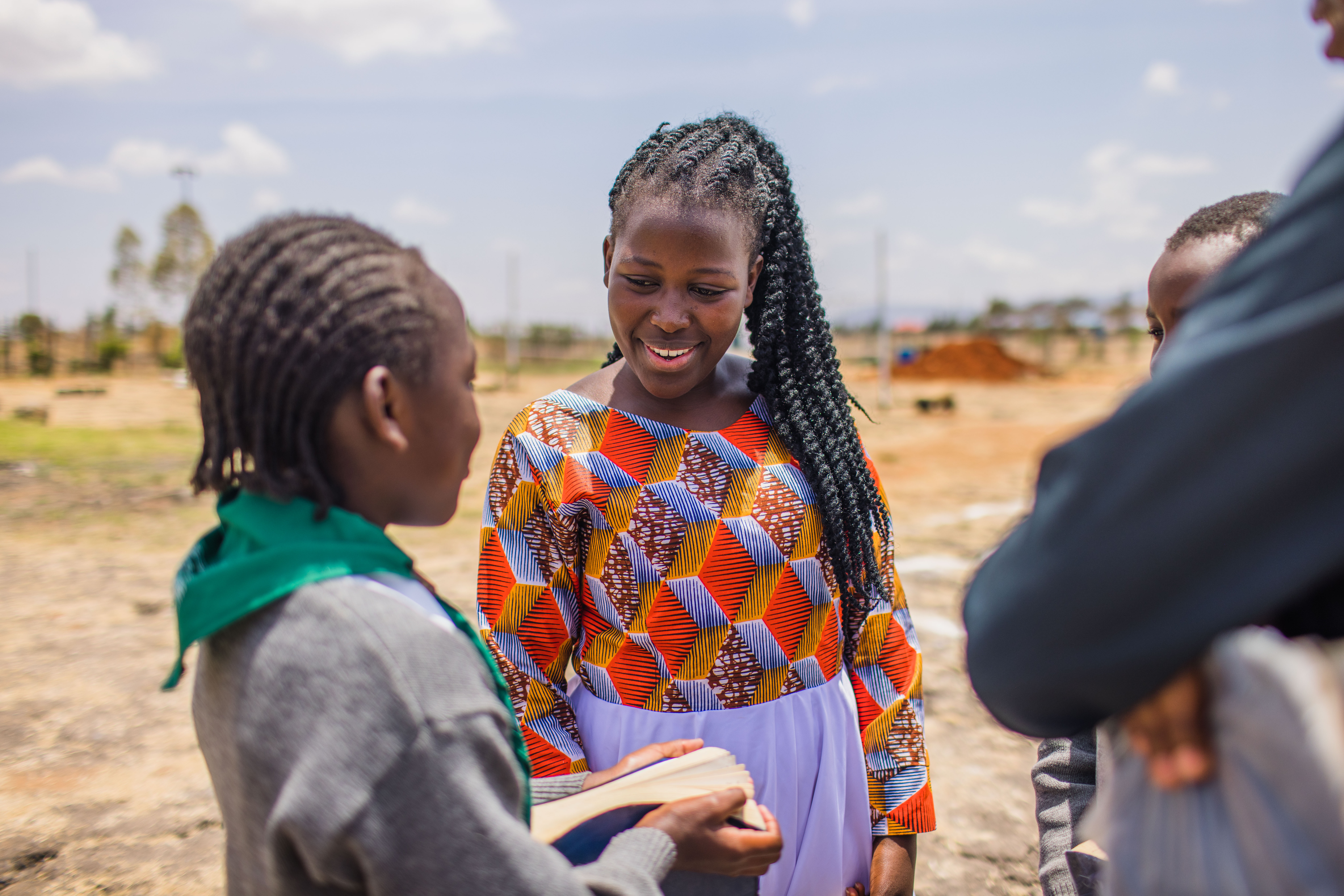 You may be surprised that after adjusting for inflation, charitable giving by Americans was almost seven times as big in 2016 as it was 62 years earlier, topping out at 390 billion dollars given in 2016 alone. That is a massive increase in generosity…but why and how has it increased that significantly? (Source: Philanthropy Round Table)

A couple reasons explain this increase…

Where is all this generosity going?

Covering 39% of all donations, religious charities remain the US population’s favorite charities to be generous towards. This includes everything from church tithing, to religious affiliated non-profits that serve the poor, provide medical care, or emergency response during natural disasters. After that, education comes in at 19%, followed by human services at 15%.

Who’s behind all this generosity?

It’s easy to assume the majority of the 390 billion dollars in charitable giving was donated through big corporations. In reality, 71% of that number came directly from individuals just like you!

A couple of weeks ago we posted a blog about the science behind generosity and what we learned was fascinating. A few of the major points on the power of practicing generosity – science says it can improve….

Ways to be generous towards Canopy Life this holiday season!

We would be honored for you to consider Canopy Life in your charitable giving this year. There are many ways to be generous this season and our Annual Giving Catalog is one of the easiest. Check it out below!

CHECK OUT THE GIVING CATALOG NOW